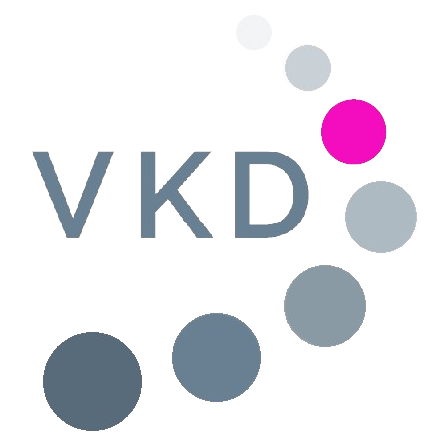 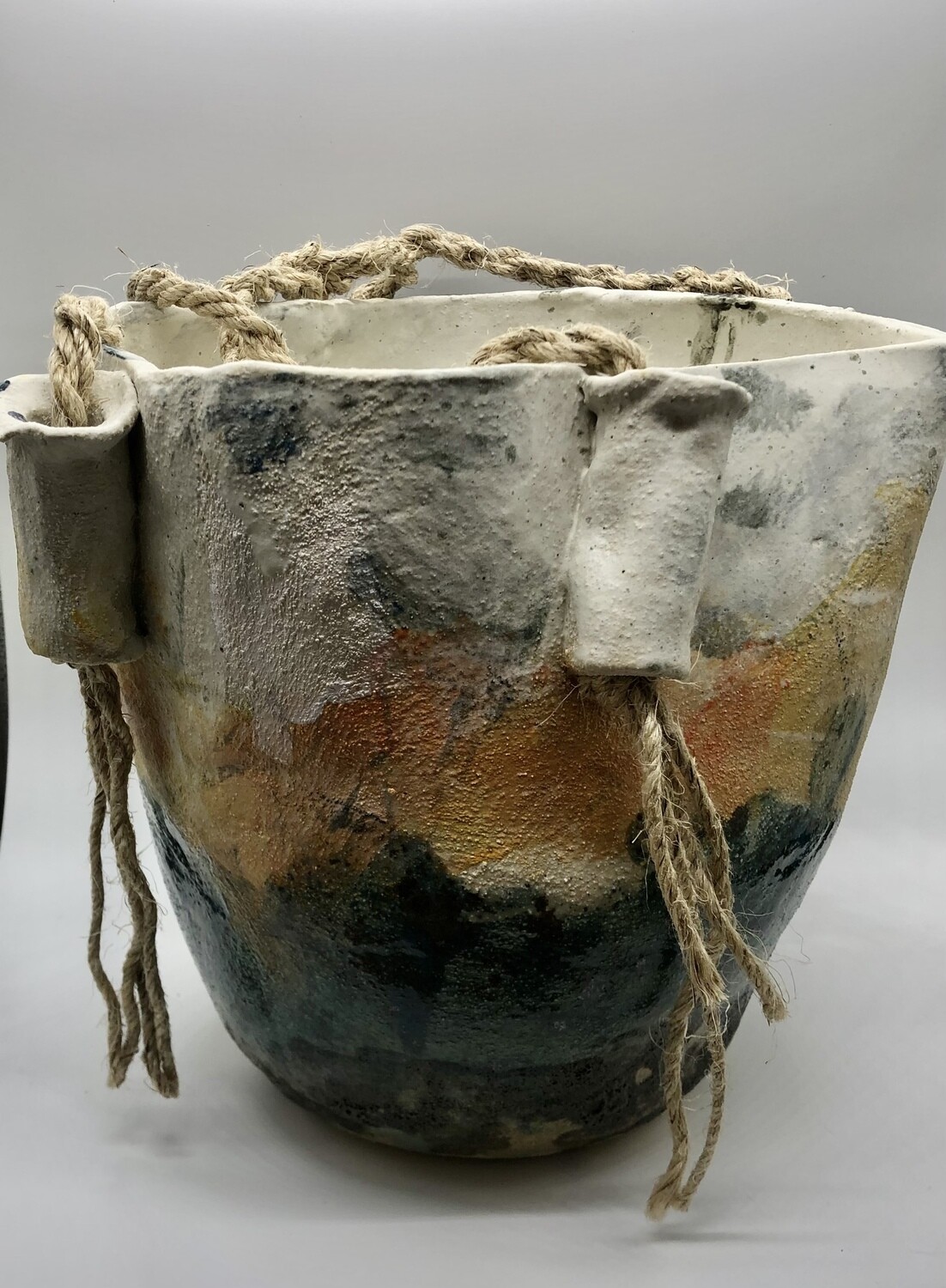 Central Park in the fall

A tall slab built bowl, painted with glazes and inspired by a trip to New York in the fall. Can be used to display beautiful natives, a plant or just to be enjoyed as an artwork

Save this product for later
Display prices in: AUD 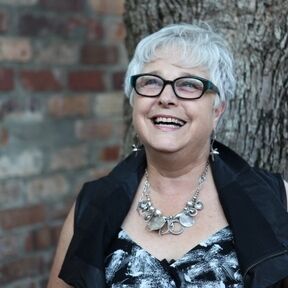 I work with clay to build both sculptural and functional objects.  I largely slab build which speaks to my history as a furniture designer and maker. I am intrigued, challenged and delighted by how different personalities emerge from the combination of clay, firing method and glaze.  Every time their dance creates something truly unique.

I have shown and continue to show at a number of exhibitions, outlets, fairs and markets.

Current and Coming Up:

December 2017   The Finders Keepers as part of Makerspace, Sydney